Kim Jong-un's sister came to Russia before himself 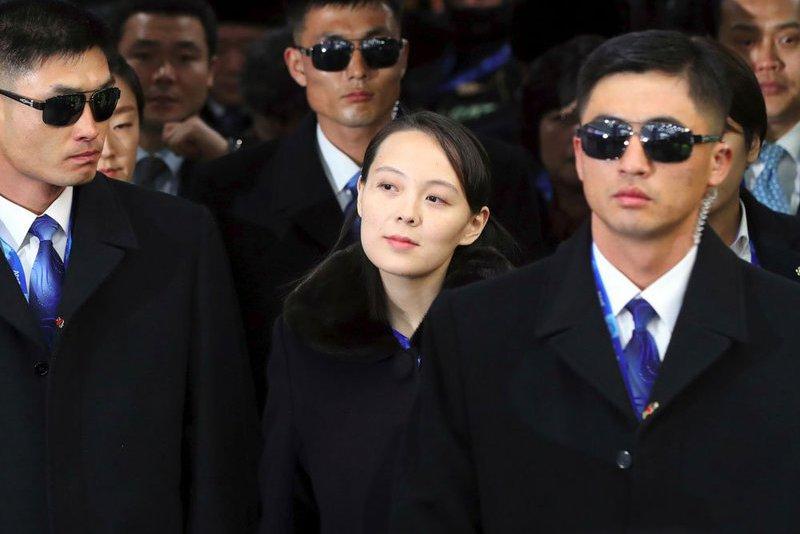 According to the newspaper, the sister of the North Korean leader will prepare for the meeting of Kim Jong UN and Russian President Vladimir Putin.

"Kim Yo-jong boarded a flight in Pyongyang for Vladivostok in the morning," a source said. "She flew to Russia ahead of Kim Jong-un to prepare for the summit."
Earlier it was reported that the North Korean delegation left from the airport to Vladivostok.