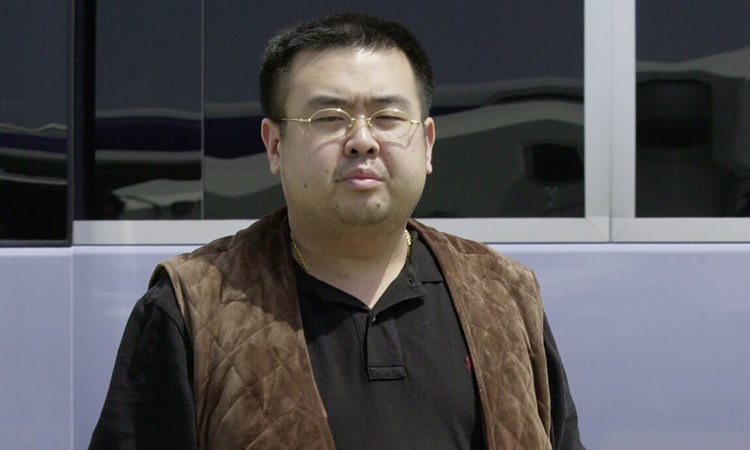 The second woman accused of killing the half-brother of North Korean leader Kim Jong Un has been released from a Malaysian prison, bringing one of the world's highest-profile murder mysteries to an anticlimactic end after two years of twists and turns.

Doan Thi Huong was released from jail Friday morning, her lawyer said. Huong left for the immigration department, a prison spokesman said, where she is expected to be processed before returning home to Vietnam in the coming hours.

Huong, Indonesian national Siti Aisyah and four North Korean men were accused of smearing VX nerve agent on the face of Kim Jong Nam as he entered an airport on the outskirts of the Malaysian capital Kuala Lumpur in February 2017, killing him in minutes.

Lawyers for the two women argued they were duped by North Korean agents who tricked them into thinking they were taking part in a prank reality TV show.

North Korea has consistently denied involvement in the killing, though the United States, South Korean and Malaysian authorities have said Pyongyang was responsible. Kim Jong Nam lived in exile from his homeland in the Chinese controlled territory of Macau and had occasionally criticized its regime.

The killing in a crowded airport quickly captured international attention, with many shocked at its audacity, ruthlessness, and recklessness.

With Huong heading home, it is likely no one will ever be convicted of murder for using one of the world's deadliest chemical weapons to stage a brazen assassination in broad daylight.

"The planners, organizers, and overseers of the assassination of Kim Jong Nam have indeed 'gotten away with it,'" said Evans Revere, a consultant at the Albright-Stonebridge group and former acting US assistant secretary of state for East Asian and Pacific Affairs

"No one will be held responsible for this horrific attack in which a weapon of mass destruction was used to kill a human being in an international airport."