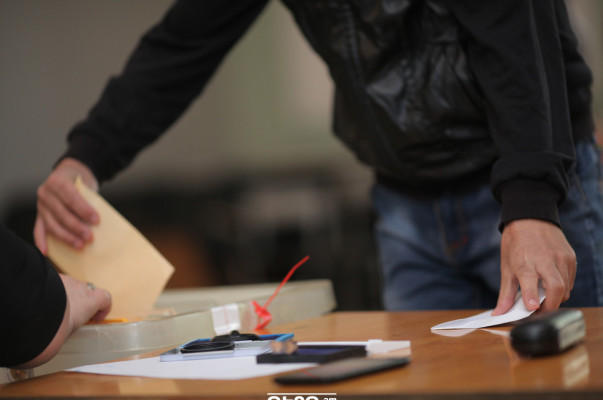 Axar.az reports citing foreign media that, the Democratic Revolutionary Party candidate Nito Cortizo got 33.17% of the vote, against Democratic Change Party candidate Romulo Roux's 31.04%, according to the Panama Electoral Tribunal.

With ballot-counting having been completed in 95% of polling stations, the electoral court magistrate Heriberto Arouz declared Cortizo the "virtual winner" of the election.

"I feel very happy. I won. We won. What we have to do now is join forces as a country," Cortizo told local reporters.

The rival Roux has yet to accept defeat amid corruption reports overshadowing the election.

Cortizo will succeed Juan Carlos Varela, whose popularity was hit by a worsening economy, corruption scandals and crises in the health and justice sectors.

Nearly 2 million Panamanians casted their votes to elect the country's president for a five-year term and the turnout was about 73%.

Panamanians also voted to elect 71 deputies, 81 mayors and 700 local lawmakers in the sixth presidential election since a 1989 U.S. invasion that overthrew the Manuel Noriega dictatorship.