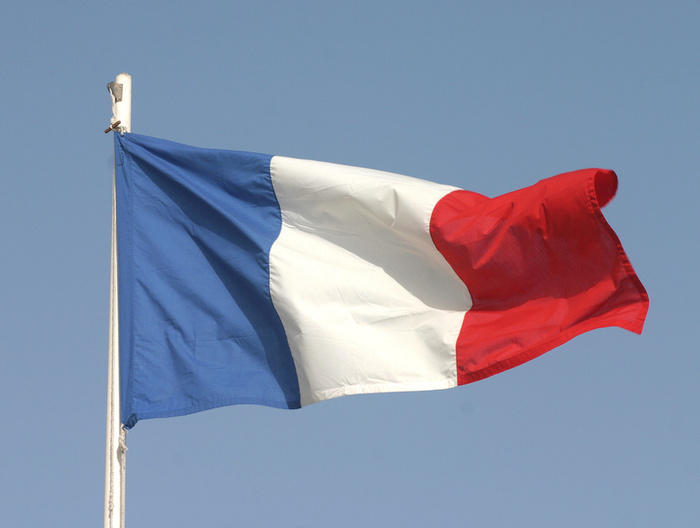 The twenty-sixth wave of Yellow Vests manifestations in France this Saturday has gathered around 18,600 people, a report by the French Interior Ministry informs. About 1,200 people have participated in the demonstrations in Paris, the ministry added.

Axar.az reports the protesters disagree with police estimations, claiming that around 37,000 people have gone out on the streets in France this Saturday.

In general, the protests have taken place in a peaceful manner, apart from some clashes with the police in Nantes, where law enforcement officers were forced to use tear gas, and Lyon.

Since mid-November, France has been gripped by street riots over skyrocketing fuel prices, growing taxes and soaring living costs. The demonstrations spiraled into clashes with the police and a protest against the country’s leadership, whom protestors accuse of ineffective government and taking insufficient measures to fight poverty. Despite certain concessions made by the authorities, like cut taxes and wage hikes, the Yellow Vests pledge to carry on these rallies.