Trump vows to appeal court ban on construction of Texas 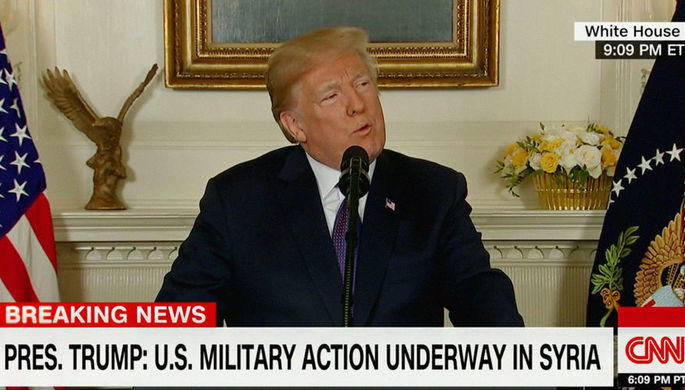 US President Donald Trump pledged to make an expedited appeal of the ruling by a US federal judge that blocks him from building sections of his long-promised wall on the country's southern border with Mexico.

"This is a ruling against Border Security and in favor of crime, drugs and human trafficking. We are asking for an expedited appeal!", Trump tweeted Saturday.

On Friday, a US federal judge in the Northern District of California temporarily froze part of Trump's plan to spend billions of dollars, allocated as part of a national emergency fund to build his wall, which he says will keep undocumented workers from entering the country through Mexico.

The ruling concerns the Texas and Arizona segments of the border. While the order reportedly prevents the Defence Department from providing $1 billion in funds for the project and questions the use of another $1.5 billion, it does not prevent the authorities from seeking funding from other sources.

Construction of a wall on the US-Mexican border to prevent the influx of undocumented migrants and drug trafficking has been one of Trump's primary campaign pledges.

The president, however, has been struggling to find financing for the wall since Congress refused to allocate billions of dollars from the budget at Trump's request. In February, in order to bypass Congress and secure the necessary funding, Trump declared a state of national emergency on the US southern border.