President vows Serbia will protect its people in Kosovo 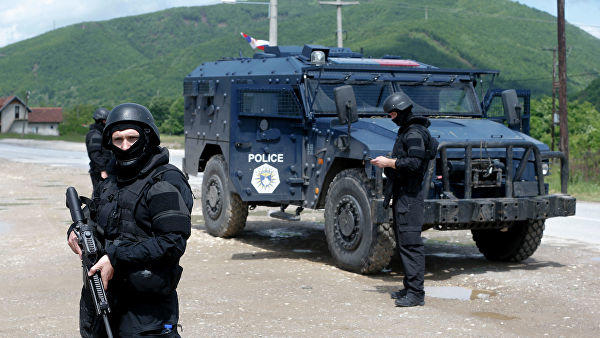 "Serbia will react with restraint, calmly, but it will protect and preserve its people," he said.

According to the Serbian leader, early in the morning, the Kosovo special forces intruded into the north of the autonomous province intending to arrest 26 Serbian police officers and 15 civilians under the pretext of their involvement in corruption. According to Vucic, the aim of the move was to leave Kosovska Mitrovica without police protection.

The Serbian president earlier ordered to put the Serbian Armed Forces on full combat alert because of the aggravation of the situation in the Serbian autonomous province.