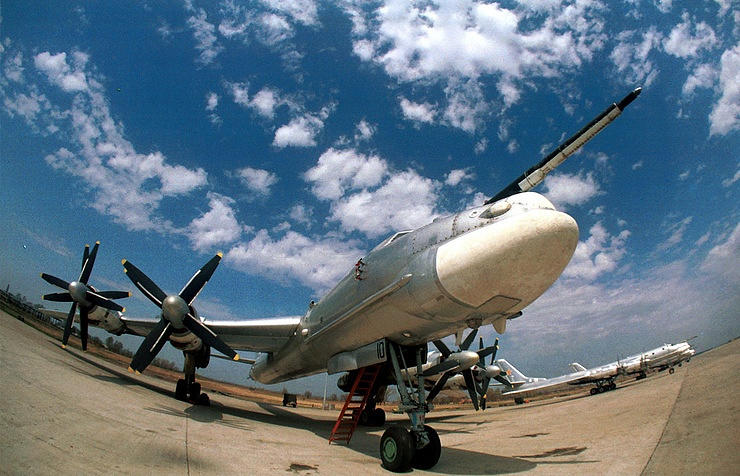 Two strategic bombers Tupolev-95MS did not violate the borders of other states while on a mission over the Sea of Japan and the East China and South China seas, the Russian Defense Ministry said on Thursday.

"Two strategic bombers Tupolev-95MS of Russia’s Aerospace Force flew a routine mission in the airspace over the international waters of the Sea of Japan and the East China and South China seas as well as the western part of the Pacific Ocean," the Defense Ministry said.

"The flight was carried out in strict compliance with the international rules of using international airspace, without any violations of the borders of other states," the Defense Ministry said.

The flight lasted for more than 14 hours. At some sections of the route the Russian planes were escorted by F-2 and F-15 fighters of the Japanese Air Force.

Japan says the previous such incident was registered near the Nemuro Peninsula (Japan’s northernmost island of Hokkaido) in September 2015.