The US to extend sanctions waivers for Iran nuclear programs 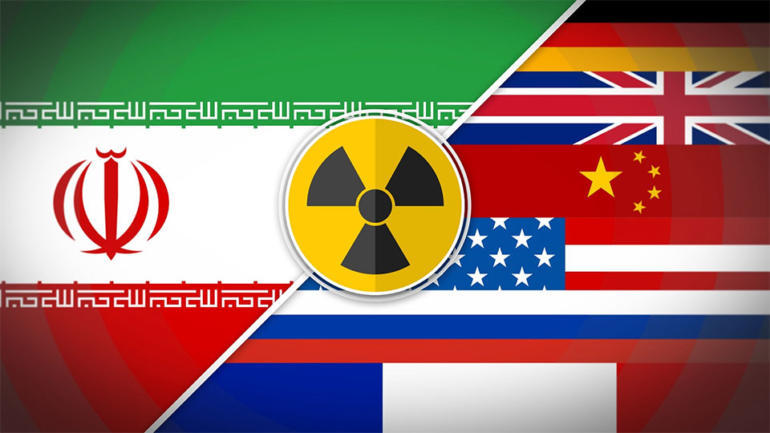 "I think the idea here is we are watching those nuclear activities very, very closely," Bolton said in an interview. "So this is a short 90-day extension," he added.