US ambassador Huntsman steps down from his post - Breaking 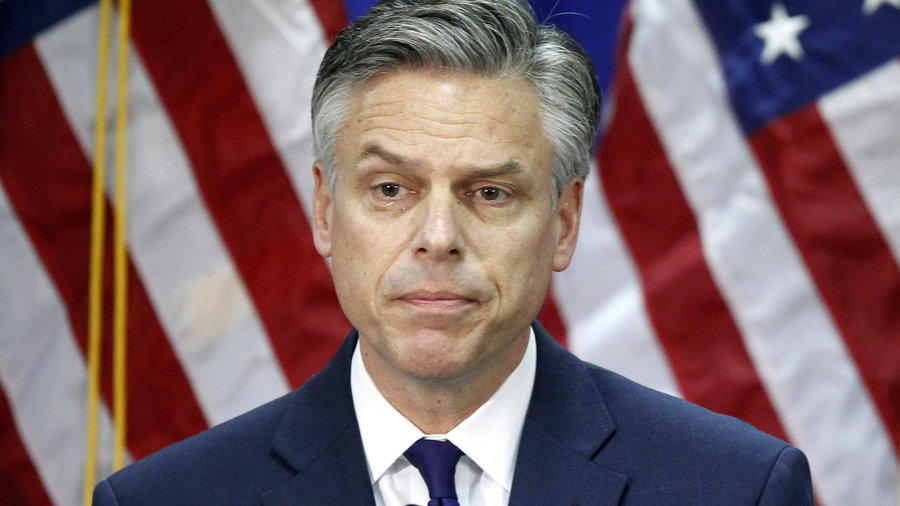 After his resignation, Jon Huntsman is planning to return to Utah for a possible run for Governor, the Salt Lake Tribune reports.

US Ambassador to Russia, Jon Huntsman, handed in his resignation letter to President Donald Trump on Tuesday, 6 August.

The resignation is effective from 3 October so as to allow sufficient time for a successor to be nominated and confirmed, Huntsman said in the letter.

The diplomat added that he had previously informed President Trump and Secretary of State Mike Pompeo that he and his family wished to return to the United States after two years of service “to reconnect with our growing family and responsibilities at home.”

Huntsman went on to say that the United States must continue to hold Russia accountable for its "threatening behaviour" towards the US and its allies.

Reacting to the reports of Huntsman's resignation, the Russian Foreign Ministry noted that the existing environment in the United States prevented Washington and Moscow from fully unlocking the potential of US-Russian relations.

He was previously US Ambassador to China and to Singapore, and also served as a Deputy US Trade Representative and as governor of Utah.

Last year, the diplomat faced calls to resign after a historic summit between President Putin and President Trump. In particular, he was accused of working "for a pawn, not a president."

In November, the envoy revealed that he was battling cancer.