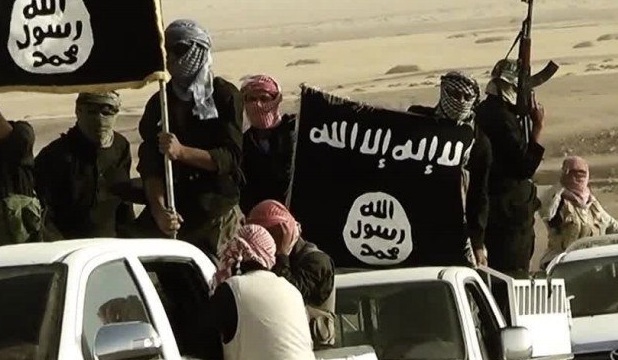 The PKK / YPG terrorist group, concerned with Turkey's decisive steps towards the east of the Euphrates, again started to use the ISIS card.

Axar.az reports that the terrorist group forces 6,000 ISIS terrorists in the camps of Hol, Rukban, Al-Omar, Deir al-Zor, and Baghuz to fight against Turkey.

The PKK leaders militarize terrorists touring the camps and with the ISIS's promise to "release your family members" and send them to the borderline with Turkey.