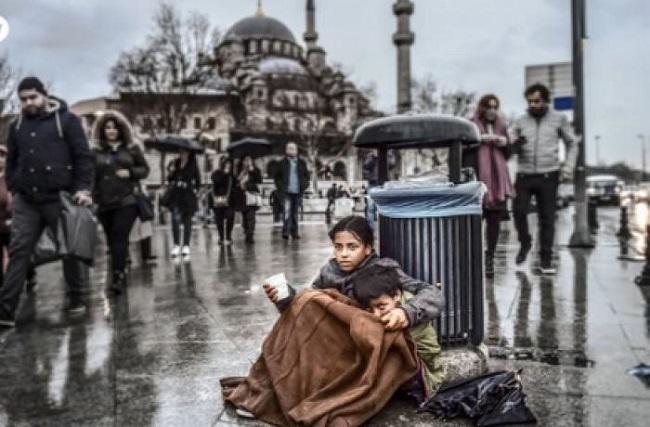 Originally the date was August 27th. Those who do not leave the metropolis on a voluntary basis will be expelled. The irregular will be given the opportunity to register in the other provinces of the country, with the exception of Antalya. Students and workers with permits are exempted from the decree.

Turkey has postponed to October 30 - from an original deadline of August 27 - the deadline granted to unregistered Syrian migrants living in Istanbul to leave the city; otherwise, they will be expelled. The delay was announced by the Interior Minister Suleyman Soylu, pointing out that illegal immigrants will be allowed to register in any other province, with the exception of Antalya, in the south, which does not admit new entries among refugees for the future.

Turkey is home to over 3.6 million Syrians, the highest number in a foreign nation, the majority of whom have fled eight years of bloody civil war that has caused more than 400,000 deaths and millions of displaced people. Ankara recently identified some locations outside its borders, to house a possible new wave of refugees following the army's Damascus offensive against Idlib, controlled by jihadists and rebels.