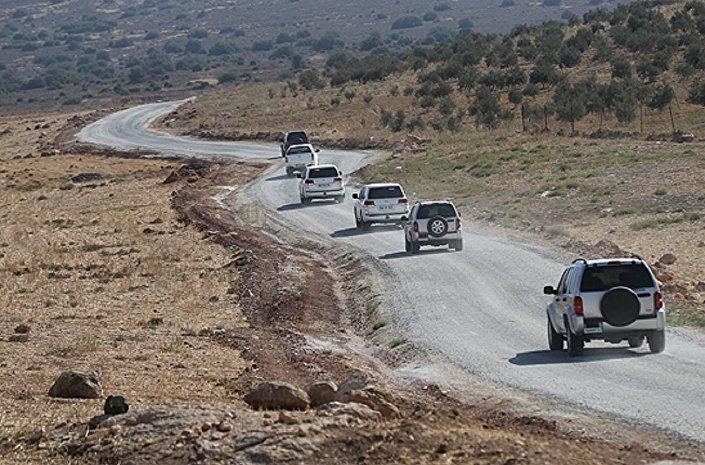 The US airstrike on Syria’s Idlib province is aimed at showing that Washington is not going to reckon with anyone’s stance and keeps playing an active role in Syria, Russian Senator Konstantin Kosachev said, stressing that such steps imperil the ceasefire in the region.

"The US airstrike on the de-escalation zone in Syria’s Idlib, which came in violation of all agreements and without preliminary notification of key powers fighting terrorism in the region - Russia and Turkey, was delivered in order to first of all, show that Washington is not planning to reckon with anyone else and second, that it keeps an active role in the Syrian process," Kosachev, who chairs the Russian Federation Council (upper house) Foreign Affairs Committee, wrote on his Facebook page.

Kosachev has branded this as a classic US "Hiroshima principle," when the key target of a demonstrative attack is not an enemy, who has been basically defeated, and civilians suffer more from the strike. The lesson is directed at other US opponents, the direct attack on whom isn't worth the effort, but the goal here is to show who "runs the house."

According to the senator, this is "a rather mean method" that jeopardizes a vital ceasefire in the conflict zone.

"But for the US it is of principle: either we say or no other way. Well, we don’t need peace in Syria as a whole, we need everyone to speak about the victory and the leading role of America. And certainly, the US allies, especially those who speak a lot and snobbishly about casualties about civilians during the operations of Russia or the Syrian authorities, will once again turn a blind eye to those killed by US strikes. Why doesn’t this surprise anyone? Double standards are normal for politics," Kosachev said.

The US carried out an airstrike at 3 p.m. on August 31 on an area between Ma’arrat Misrin and Kafr Haya, the Russian Center for Reconciliation of Opposing Sides in Syria (part of Russia’s Defense Ministry) said in a statement on Sunday. The airstrike has left numerous casualties and a major destruction, the center said.