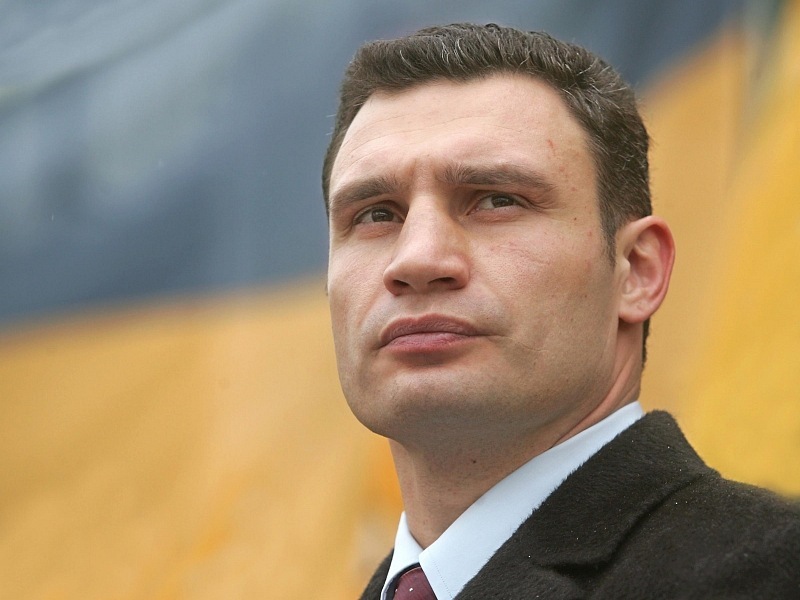 The Cabinet of Ministers of Ukraine approved to dismiss Vitaliy Klitschko from the post of the head of the Kyiv City State Administration.

“This decision was made … The only explanation was due to the expiration of the term of office of the past president. The decision was taken unanimously,” said MP Oleksiy Honcharenko.

Also, according to Honcharenko, Ulyana Suprun was dismissed from the post of First Deputy Minister of Health and a number of other personnel issues were accepted.