Zelensky must hold direct dialogue with Donbass to reach peace 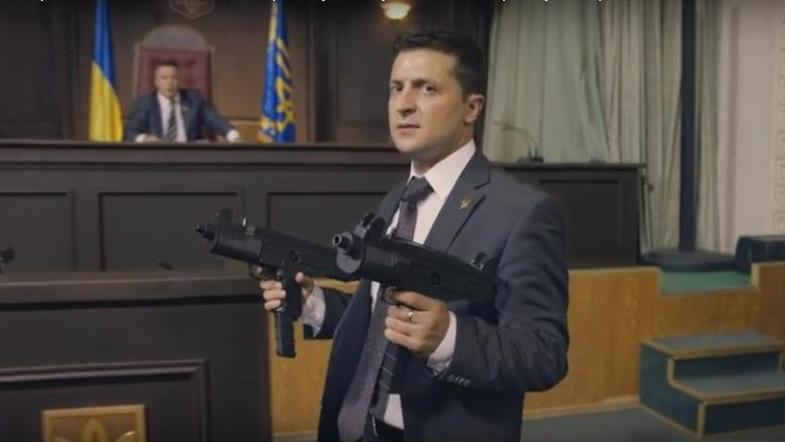 Ukrainian President Vladimir Zelensky should engage in a direct dialogue with the Donbass republics, Chairman of the political council of Ukraine’s Opposition Platform - For Life party Viktor Medvedchuk said in an interview with TASS on Thursday.

"So far, he (Zelensky - TASS) refuses that he is involved in any direct contacts with Donetsk’s and Lugansk’s representatives, he has repeatedly said it himself. Although, I want to tell you that polls suggest that more than half of the Ukrainians - 55% - think that Zelensky should hold direct talks with the leadership of the unrecognized DPR and LPR," the Ukrainian politician stressed.

"I think he must do it," he underlined. Medvedchuk also quoted Belarusian President Alexander Lukashenko who said that it is the Ukrainian leadership who primarily interested in the peaceful resolution of the conflict in southeastern Ukraine.

"He was saying that even when [previous Ukrainian President] Pyotr Poroshenko was in the office, He was sharing this theory with me during our meeting. And he is right, he should be supported in that, because it is Kiev that should come forward with this initiative - not Berlin, Paris, Brussels, Strasbourg or Washington," he underlined.

The politician also recalled that the path to the peaceful resolution of the conflict is set out in the Minsk negotiating process. "In short, the Minsk Agreements need to be implemented. Not discussed or debated, but truly implemented, even more so that they are endorsed by the UN Security Council resolution," he concluded.