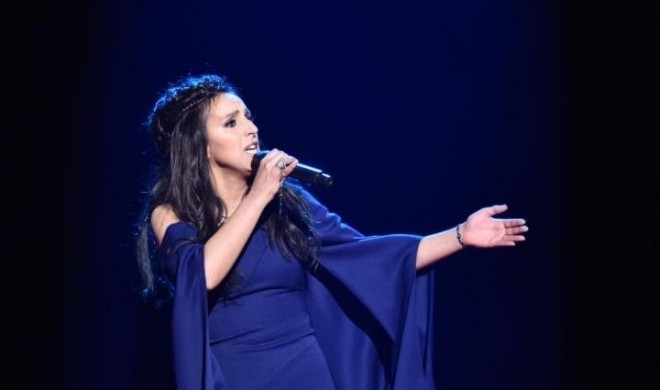 The country scored 534 points with its song 1944, about Stalin, Crimea and claims of ethnic cleansing.

Australia finished second with 511 points, while Russia - which was the favourite going into the competition - was third with 491 points.

Semra Rehimli, who represented Azerbaijan with her song Miracle finished in 14th place with 117 points.