US force posture in Syria unchanged 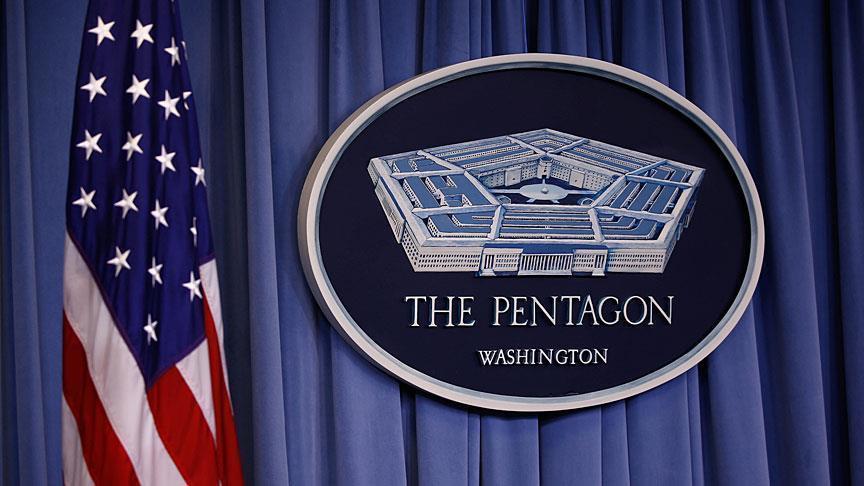 "While we are working to implement the President's direction to withdraw troops from Syria in a deliberate an coordinated manner, Force levels will be dictated by conditions on the ground," Robertson said.

Details regarding the numbers or timelines would not be discussed "for security reasons," he said.

The New York Times reported earlier Thursday that the Pentagon is poised to send nearly 150 troops to northeastern Syria "to conduct ground patrols with Turkish forces."

"We are committed to working closely with our Turkish Ally precisely to enhance our cooperation, coordination, and consultation," he added.

In its more than 30-year terror campaign against Turkey, the PKK -- listed as a terrorist organization by Turkey, the U.S. and the EU -- has been responsible for the deaths of nearly 40,000 people, including women and children. The YPG is the group's Syrian branch.