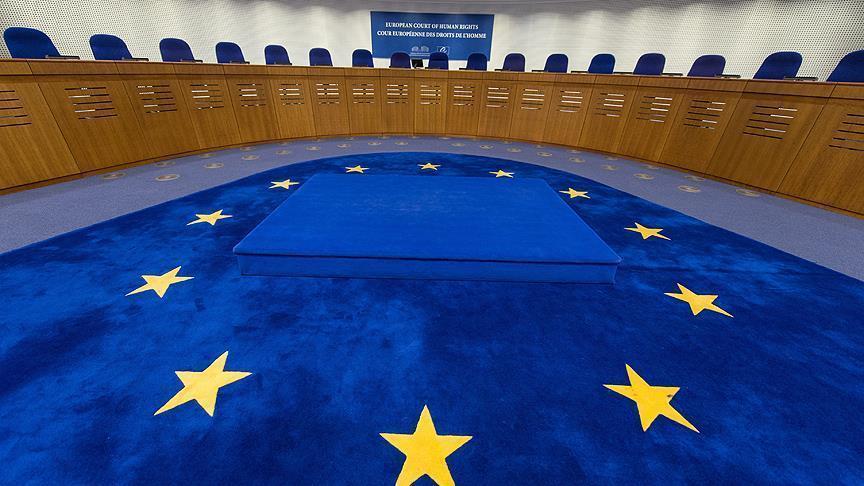 Due to the European Parliament rejecting three would-be commissioners, the new EU Commission will be late out of the gate, likely pushing back its Nov. 1 starting day to December.

MEPs will not vote for new commissioners in Strasbourg this week, but are expected to vote during the next General Assembly, set for the end of November.

The delay means that outgoing EU President Jean-Claude Juncker’s commission will remain in power for at least a month longer than expected.

When the new commission begins its work, President-elect Ursula von der Leyen will succeed Juncker at its reins.