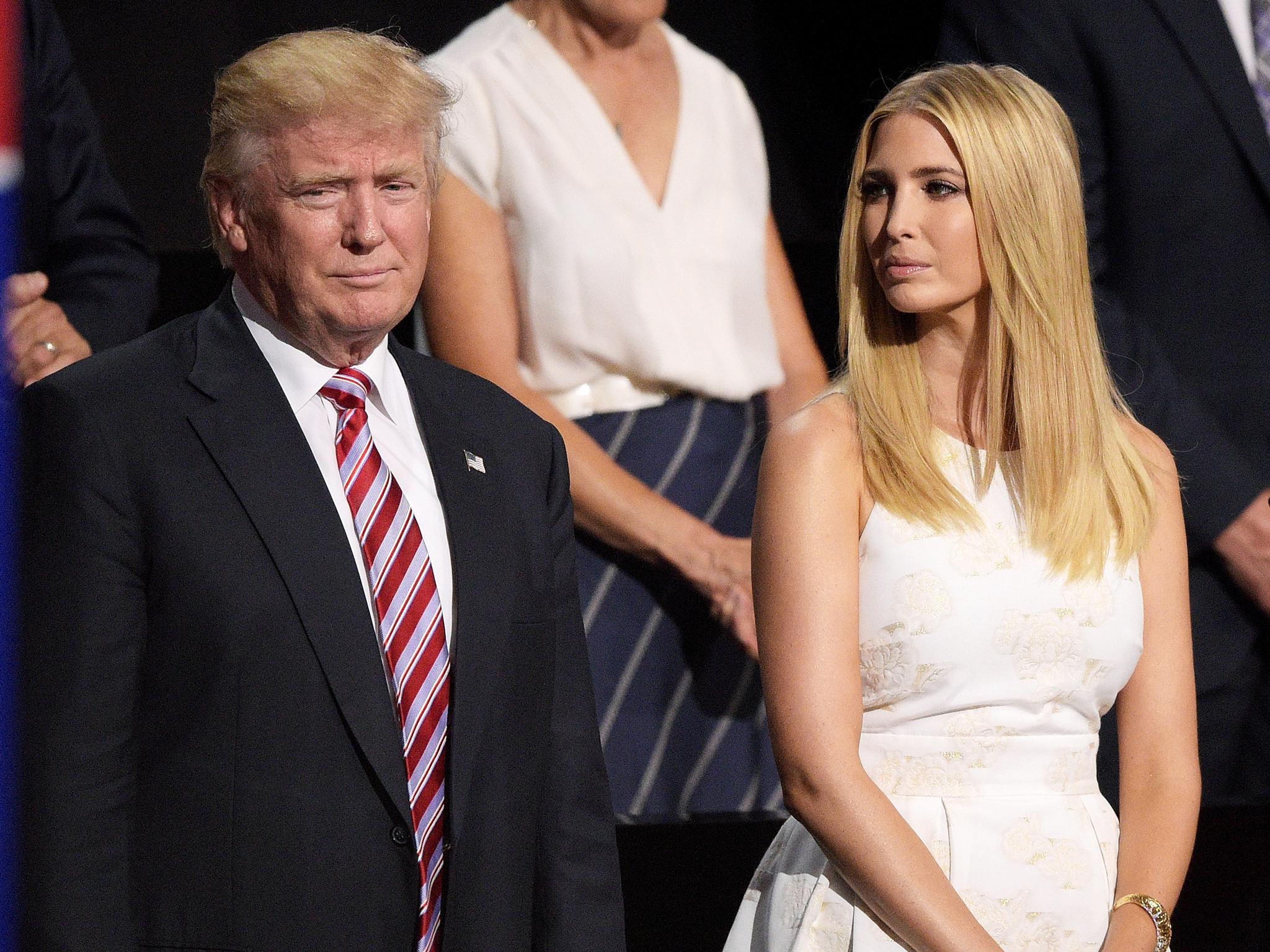 Earlier this month, the French fashion house signed US President Donald Trump’s “Pledge to America’s Workers” in a bid to create more job opportunities and professional training for employees across the country.

Nicolas Ghesquiere, French fashion designer and creative director of Louis Vuitton, took to Instagram to express his opposition to Donald Trump, by writing that he refuses to be associated with the US president. The comment was made several days after POTUS and US first daughter Ivanka Trump attended a ribbon-cutting ceremony for a new Louis Vuitton workshop in Texas.

“Standing against any political action. I am a fashion designer refusing this association,” Ghesquière wrote on his personal Instagram page, while adding two hashtags alongside his message that read “Trump is a joke” and “homophobia”.

While initially there were several responses to Ghesquiere’s message, the comments to the post are now hidden, and no new ones can be added.