The Iranian scientist has been released
﻿ 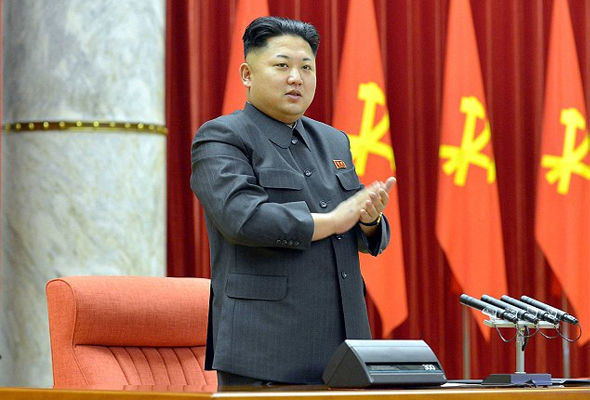 Pyongyang’s official Korean Central News Agency said Wednesday that Kim had visited the resort and described its facilities as “shabby” and lacking national character. The report said Kim criticized North Korea’s policies pushed under his late father as too dependent on the South and vowed that the North would redevelop the site on its own.

The prospects for that has dimmed amid a standstill in nuclear negotiations between Washington and Pyongyang, which faltered after the collapse of a February summit between Kim and President Donald Trump where the Americans rejected the North’s demands for broad sanctions relief in exchange for a partial surrender of its nuclear capabilities.

The United States and North Korea resumed working-level discussions Sweden earlier this month, but the talks broke down amid acrimony.

South Korean officials held back direct criticism on Kim’s remarks, saying they need to take a closer look at the North’s intent.

Lee Sang-min, spokesman of Seoul’s Unification Ministry, said the South will “actively defend the property rights of our people” and plans to accept any proposed talks by North Korea over the facilities. He didn’t offer a specific answer when asked whether the South could do anything to stop the North if it begins to tear down the facilities unilaterally.

The Iranian scientist has been released

The Us set a $ 5M reward for the Venezuelan official

Trump: These riots are terror, not protest - Video

The 2nd extraordinary session of the Milli Majlis