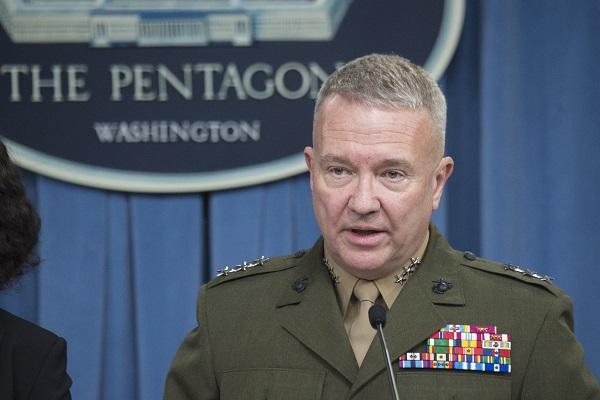 Answering a question regarding the claims, he said "Absolutely not. We chose the time based on a variety of factors."

Al-Baghdadi was killed in a U.S. military operation in Syria, U.S. officials announced on Oct. 27.

Daesh's notorious leader al-Baghdadi declared a self-proclaimed "caliphate" across large parts of Syria and Iraq in 2014.

Under his leadership, the terrorist group took control of large swathes of land in Iraq and Syria and carried out deadly attacks inside both countries and abroad.

Al-Baghdadi had been a top target for both the Trump and Obama administrations and had a $25 million bounty on his head.

His presence in the village, came as a surprise, as some Daesh leaders are believed to have fled to Idlib after losing their last sliver of territory in Syria to the U.S.-allied Syrian Democratic Forces (SDF) in March.