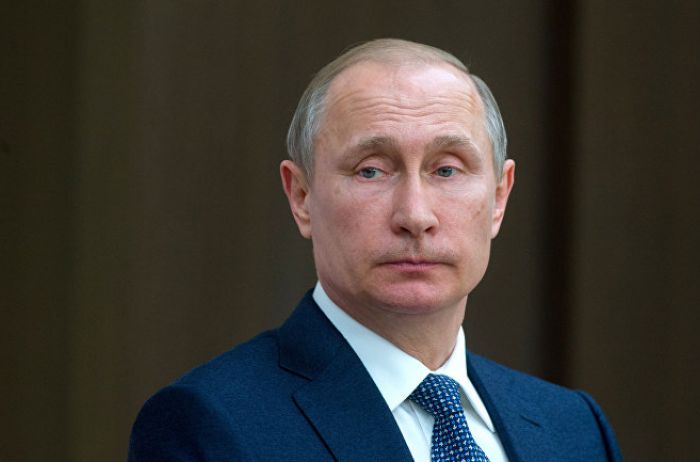 Russian President Vladimir Putin discussed the first meeting of the Syrian Constitutional Committee with the country's Security Council, the Kremlin said on Friday.

Russia hopes that the committee will work "without any external pressure from the part of the third countries," Kremlin Spokesman Dmitry Peskov told reporters in Moscow.

The Syrian Constitutional Committee -- made up of opposition, civil society, and regime members -- began its work on Wednesday in Geneva with the UN facilitation.

The committee is mandated, within the context of a UN-facilitated Geneva process, to prepare and draft for popular approval constitutional reforms paving the way for a political settlement in Syria.

Since then, over 5 million civilians have become refugees. Turkey hosts 3.6 million of them, more than any country in the world.