Serbia to buy Russian missiles despite US sanctions 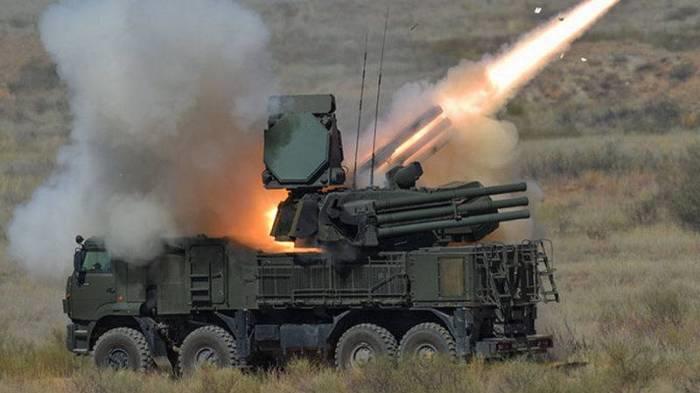 Russia will supply Pantsir-S air defense systems to Serbia in the next few months in accordance with the signed agreement.

Matthew Palmer, the special envoy of the U.S. for the Western Balkans, warned Serbia earlier that the purchase of Russian weapons "poses a risk" of U.S. sanctions.

According to Serbia's state news agency Tanjug, Pantsir-S air defense systems, the short and medium-range missile and anti-aircraft system, are scheduled to be delivered to Serbia within a few months.

Alexander Mikheev, head of Russian official arms exporter company Rosoboronexport, said there will be no delays in deliveries and everything is proceeding as planned.

"The agreement will be implemented in the next few months, and Russia will begin delivery after the training," Mikheyev said.

The training of Serbian experts is continuing, he added.

Serbian Defense Minister Aleksandar Vulin said the missile system is the guarantor of long-term peace in the region.

According to the report, the aim of supplying the missile system is to protect critical points such as airports, command and contact centers from possible aircraft, helicopter, and unmanned aircraft attacks.

It was also noted that the "Pantsir S-1" missile system has been successfully used in Syria.

"Pantsir S-1" was exhibited alongside "S-400" missile systems during a military exercise in Serbia in October.