Macron to meet Merkel in Berlin on November 10 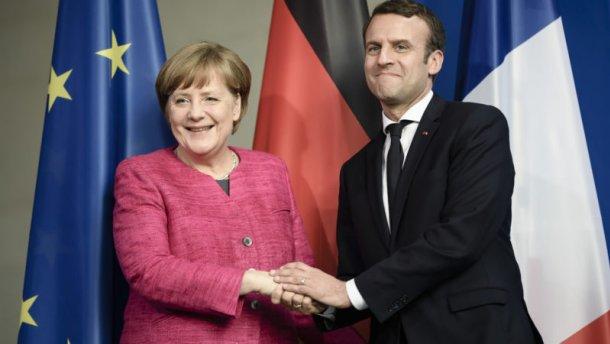 Macron will talk with German President Frank-Walter Steinmeier, then with the chancellor, ahead of a dinner attended by players and witnesses of the fall of the Berlin Wall in 1989, the statement said.

The meeting will be an occasion to “reflect on the legacy of 1989 and the meaning of the European project, highlighting the importance of the Franco-German couple,” it said.

Macron warned fellow European countries on Thursday that NATO is dying because of American unpredictability under President Donald Trump, a view quickly rejected by Germany.