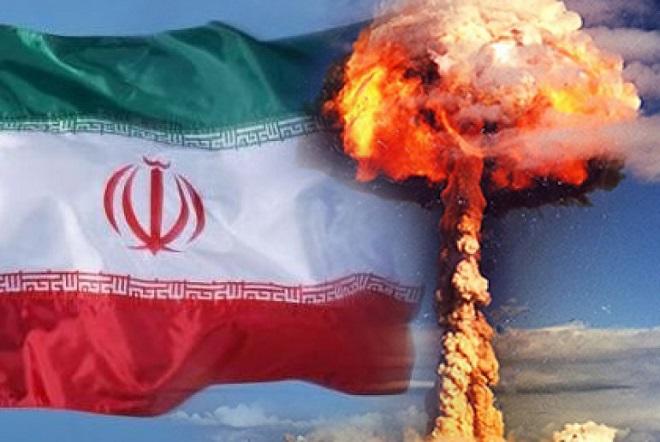 “Iran has taken the fourth step in scaling back its commitments under the nuclear deal, in which, 1,044 centrifuges have been injected with gas,” Behrouz Kamalvandi said at a press conference held at Fordow nuclear site on Saturday.

Axar.az reports citing Mehr News noting that Iran has requested the International Atomic Energy Agency to monitor Iran’s activities regarding the uranium enrichment, the spokesman said, “The agency’s inspectors will carry out their monitoring and verification activities at the site tomorrow [Sunday, November 10].”

Kamalvandi said that the level of purity of enrichment will reach 4.5 percent when the inspectors will come back to check the process again.

The Atomic Energy Organization of Iran announced on Wednesday (November 6) it had officially started injecting gas into 1,044 centrifuges at the underground Fordow nuclear plant in the fourth step away from the 2015 nuclear deal. The 2015 nuclear deal, officially known as the Joint Comprehensive Plan of Action (JCPOA), allowed the first-generation IR-1 centrifuges at Fordow to spin without uranium gas.

The fourth step in Iran’s commitment reductions was initially announced by President Hassan Rouhani on Tuesday.

Tehran says the suspension of its commitments is not a violation of the JCPOA but is based on Articles 26 and 36 of the agreement itself.