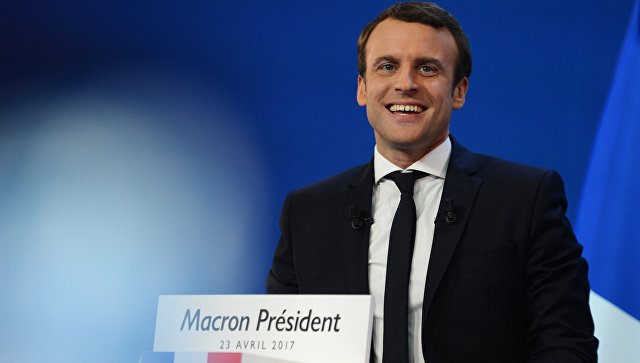 French President Emmanuel Macron has had a small talk with CEO of Kaspersky Lab Eugene Kaspersky on the sidelines of the Paris Peace Forum, the company’s Vice President for Public Affairs Anton Shingaryov told TASS on Wednesday.

"This was a very short meeting, a protocol one. They shook hands, we talked about what we do and why we support the Peace Forum," he underlined.

"The fact that Eugene had this short meeting with him shows that we are viewed as a serious, credible player and a reliable partner," Shingaryov added.

The vice president also pointed out that the company was one of the first to back the French cybersecurity initiative — Paris Call.

According to him, the French market is one of the most important in Europe for the company and is ranked in the top 10 in the world. "A very important market for us," he stressed.