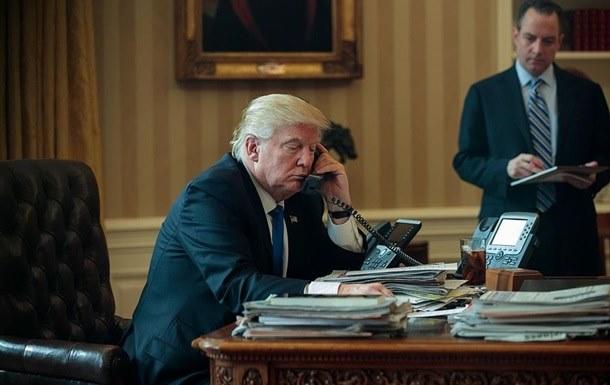 "It is improper for the president of the United States to demand a foreign government investigate a U.S. citizen and political opponent," Lt. Col. Alexander Vindman, the National Security Council's director of European affairs, told the House of Representatives Intelligence Committee.

During the call Trump repeatedly pressed Ukrainian President Volodymyr Zelensky to open a corruption probe into Democratic front-runner Joe Biden and his son, Hunter, asking for a "favor."

Their testimony comes as the House opened its second week of public testimony, hearing for the first time in open session from individuals with first-hand knowledge of the conversation which has been at the heart of the ongoing impeachment probe.

Vindman said he was among the White House staffers in the Situation Room who listened in on the "inappropriate" call.