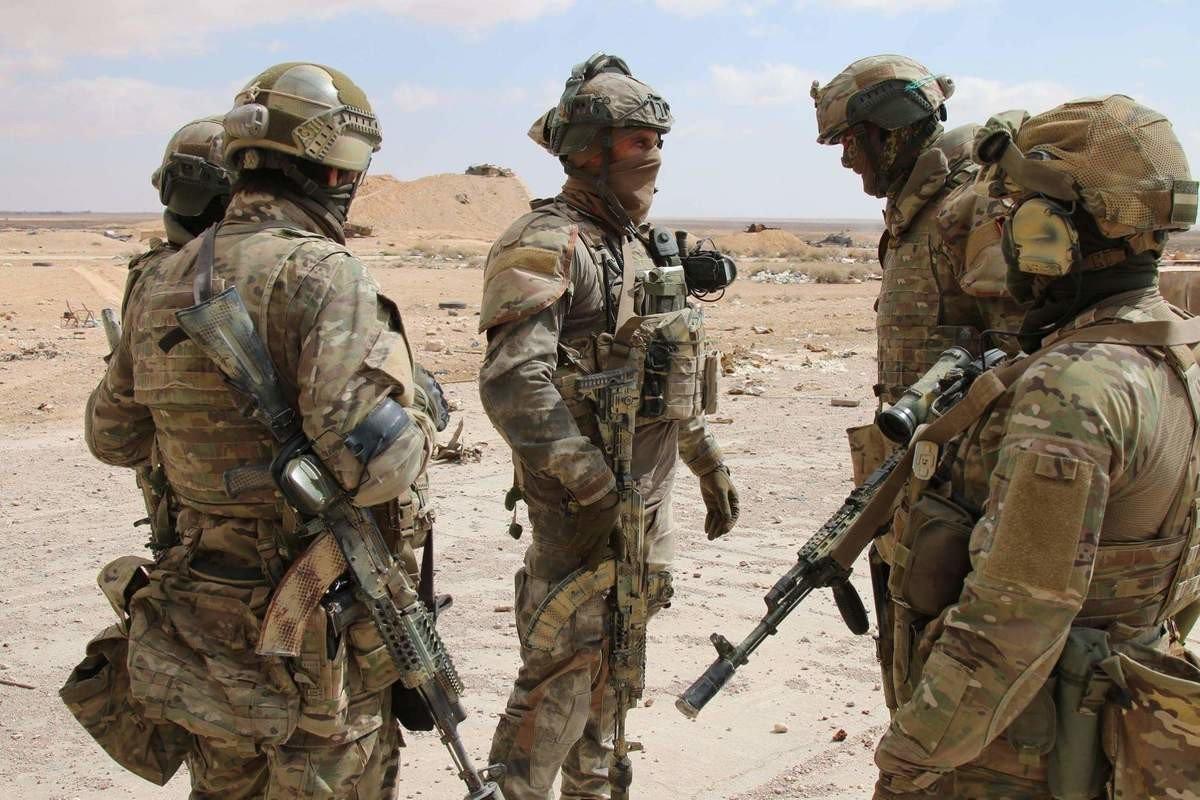 The United Nations on Monday dispatched 39 truckloads of humanitarian aid to the northwestern Syrian province of Idlib, its officials said Monday.

The trucks passed through the Cilvegozu border gate in southern Turkey.

Syria has been locked in a vicious civil war since early 2011, when the Bashar al-Assad regime cracked down on pro-democracy protests.

Idlib falls within a de-escalation zone laid out in a deal between Turkey and Russia in late 2018. The Syrian regime and its allies, however, have consistently broken the terms of the cease-fire, launching frequent attacks inside the zone.

The de-escalation zone is currently home to some four million civilians, including hundreds of thousands displaced in recent years by regime forces from throughout the war-weary country.