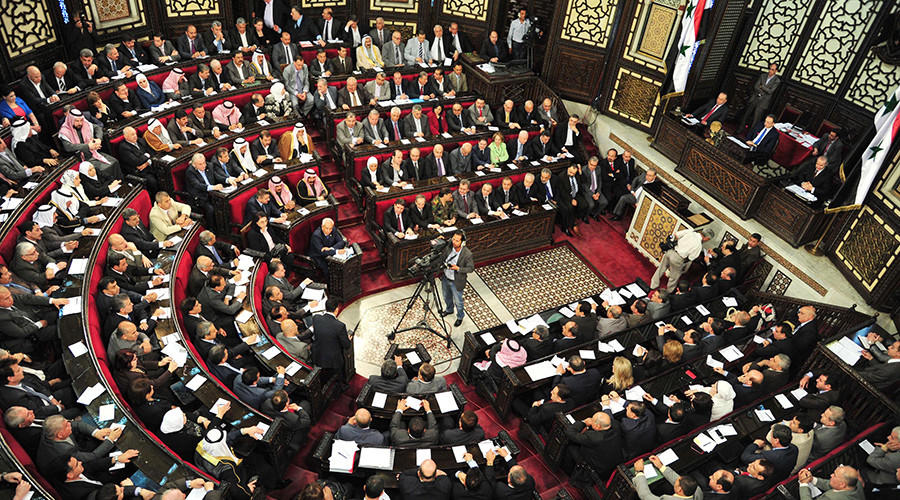 The meeting of the Syrian Constitutional Committee stalled on Monday as the regime delegation left on the first day of the second round of talks.

The regime delegation proposed three new items on the agenda and left when they were not accepted by some representatives of local NGOs, it was learned.

The committee is mandated within the context of a UN-facilitated Geneva process, to prepare and draft for popular approval of constitutional reforms paving the way for a political settlement in Syria.

Opposition spokesman Yahya Al-Aridi told reporters that the meeting was called off.

"There is no agreement on the program, on the schedule to be discussed at the meeting," he said.

He said the Adana Agreement is clear on the issue.