NATO PA to be informed on shelling of Azerbaijani civilians 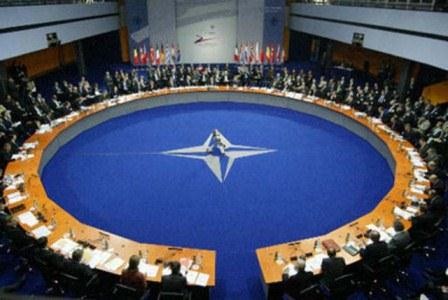 The next session of the NATO Parliamentary Assembly (PA) will be held on May 27-31 in Albania's capital Tirana, Siyavush Novruzov, Azerbaijani MP, told local media May 19.

"Naturally, issues related to the recent events will be raised, including the intensive violation of the ceasefire by Armenians using weapons against Azerbaijan's civilian population with an attempt to disrupt the negotiations on the Nagorno-Karabakh conflict's settlement," he added.