New attack on US military base: several injures - Video 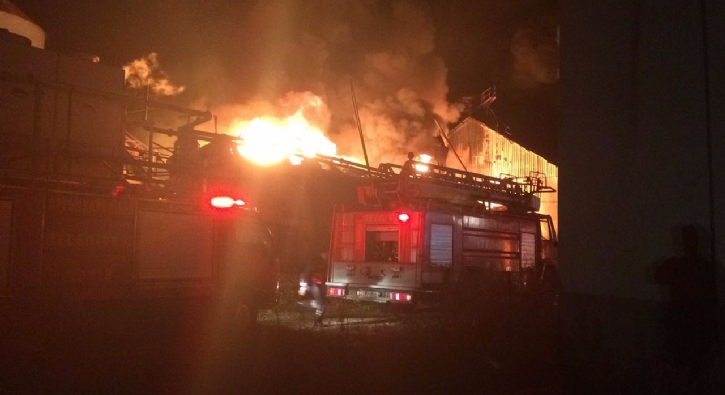 US-based Iraqi military base in Iraq was once again fired on rocket fire.

Axar.az informs that, at least seven rockets were fired at the base. Four Iraqi soldiers were wounded in the attack. Some circles report that the number of injured is greater. No casualties were recorded.

According to local sources, most of the "Katyusha" rockets fired from an unknown direction hit the target. Severe explosions are still ongoing in the area.

Although no responsibility has been claimed for the incident, it is believed that the attack was organized by Iranian-backed forces.

The Balaad base in Selahattin is Iraq's largest military base.