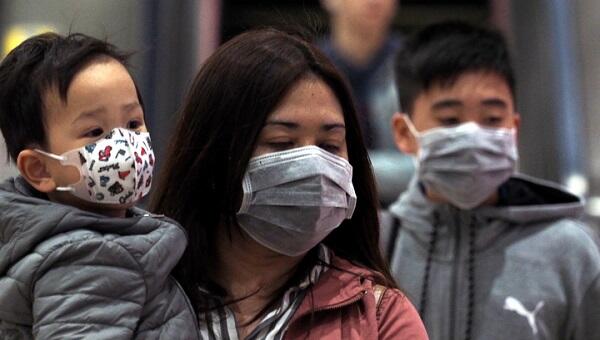 A religious group in South Korea has been identified as a coronavirus hotbed, officials say, amid a sharp rise in confirmed cases in the country.

It is believed that the infections among members of the Temple of the Tabernacle of the Testimony sect in the city of Daegu are linked to one woman.

The sect accounts for 30 of 53 new cases, with officials warning of an unprecedented crisis in the country.

On Thursday, Japan said two of its passengers who contracted the coronavirus on board quarantined cruise ship Diamond Princess had died. The man and the woman were in their 80s.