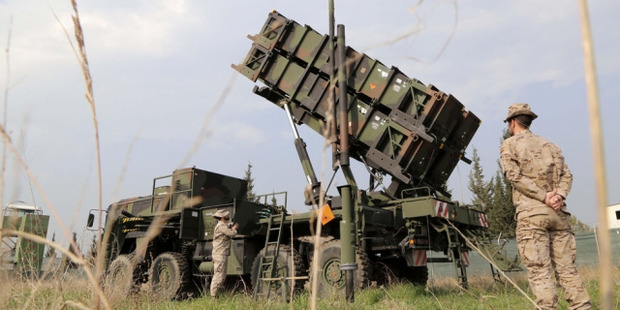 We are aware of Turkey's demand for the deployment of Patriot systems near the Syrian border. However, a decision has not been made yet.

Axar.az informs that, the Pentagon's anonymous representative said this.

He said they would continue cooperation with the Turkish government on the situation in Idlib.

Earlier, the Turkish government stated that the information released by the US on Patriot requests does not reflect the truth.