Karabakh conflict to be discussed at OSCE PA 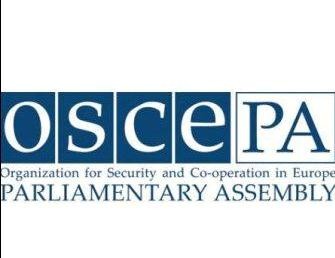 The Nagorno-Karabakh conflict will be discussed at the annual session of the OSCE Parliamentary Assembly to be held in Tbilisi, Georgia from July 1 to 5.

The draft resolution by Ms. Margareta Cederfelt, Swedish MP of the General Committee on political affairs and security, will be put up for discussion at the session titled “25 Years of Parliamentary Co-operation: Building Trust Through Dialogue”.

The draft resolution affirms the right of Azerbaijani, Armenian, Georgian, Moldovan and Ukrainian citizens displaced their native lands as a result of conflicts to return home.