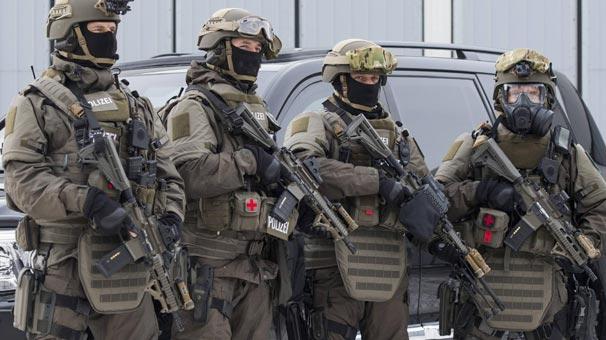 The German armed forces will deploy 15,000 soldiers to help civilian institutions deal with the coronavirus crisis.

"It is indeed the case that, for the first time in our history, we have set up coronavirus deployment contingent in view of the crisis," she said.

The medical facilities of the German armed forces, which was already integrated into the civilian system, were part of this, said Kramp-Karrenbauer. "It is all about logistics. It is about helping hands."

Kramp-Karrenbauer said the German armed forces were suffering from a shortage of protective equipment. "We too have supplies for a certain short period of time," she said.

Like many institutions in Germany, the armed forces were suffering from a lack of protective equipment, she warned. "We are not yet able to stock up on protective masks to a sufficient extent."