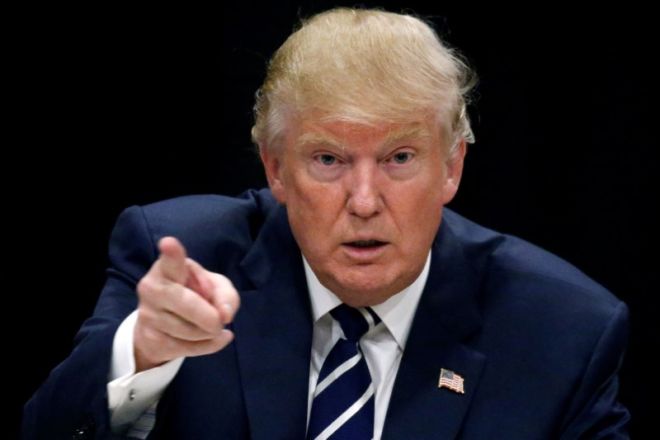 Personnel to be deployed will include doctors, nurses, respiratory specialists and others, Trump announced at a White House news briefing on Saturday.

“We've been doing it, but now we're doing it on a larger basis,” Trump said.

Trump did not say from which branches of the services the officials will be deployed. But he said they will be sent Sunday and Monday to New York, “where they’re needed most.”