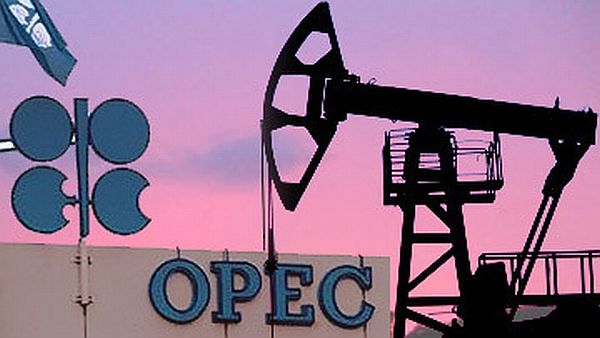 There is still no consensus between Russia and Saudi Arabia on reducing oil production. Everything will be clear at the OPEC + meeting on April 9.

Axar.az reports this information was released by RIA.

"There is still no consensus between the major countries. Most likely, everything will be clarified on the day of the meeting. It is still difficult to predict the outcome," the source said.