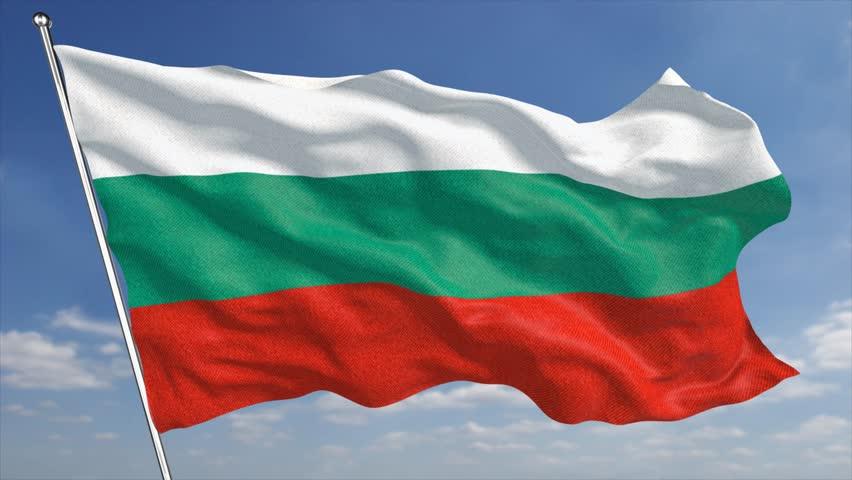 Bulgaria will lift an obligatory 14-day quarantine from June 1 for travellers from most European Union countries, but not those states with the biggest coronavirus outbreaks, the government announced on Friday.

The quarantine will remain obligatory for travellers from Sweden, Belgium, Ireland, Portugal, Spain, Italy and Malta, as well as the UK, which is in a transition period after leaving the EU, according to an order issued by Health Minister Kiril Ananiev.

A ban on the entry of visitors from outside the EU will remain in place, although there will be exemptions for citizens of the Schengen zone countries, the United Kingdom, San Marino, Andorra, Monaco, Vatican City as well as Serbia and North Macedonia.

Bulgaria has eased most of the restrictive measures it imposed in March to combat the coronavirus spread, allowing restaurants, cafes, gyms and theatres to reopen and lifting a ban on travel between cities.