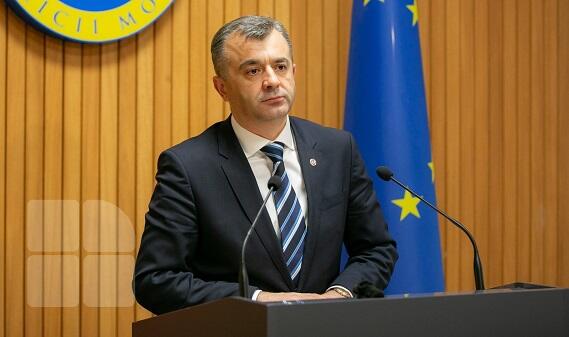 Moldova is not going to abandon negotiations on a Russian loan.

Earlier, the Constitutional Court of Moldova ruled on May 7 that the loan agreement between Russia and Moldova in the amount of 200 million euros was unconstitutional.