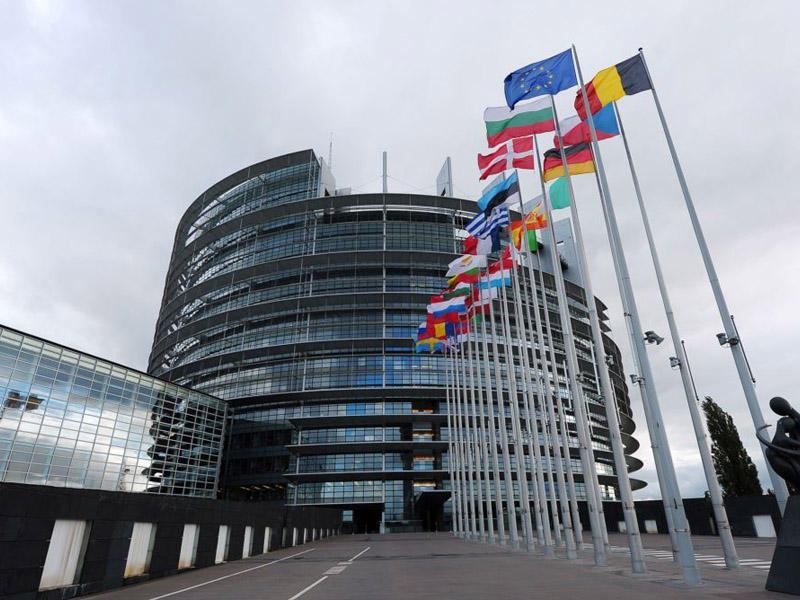 The European Union intends to establish an $ 8 billion European Peace Fund to finance military operations abroad, especially in Africa and the Mediterranean.

Axar.az reports that the statement came from the European Union's foreign policy service.

The proposal was made by EU High Representative for Foreign Affairs and Security Policy Josep Borrell.

Earlier, the EU created a fund of 750 billion euros to restore its economy.