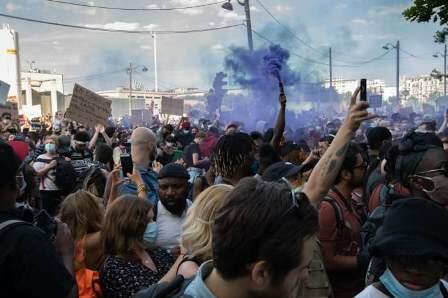 A protest has been held in France over the death of a young black man, Adama Trarore, who died in a police car in 2016.

Axar.az reports that people gathered in front of the Palace of Justice to protest the police violence, calling for the "truth about Adama Traore".

19,000 people joined the action. Among them were "yellow vest" protesters.

Although the forensic examination showed that the police were not to blame for the young man's death, a re-examination at the request of Traoren's family confirmed that he had drowned. Demonstrations in France began when the results of the examination were made public.