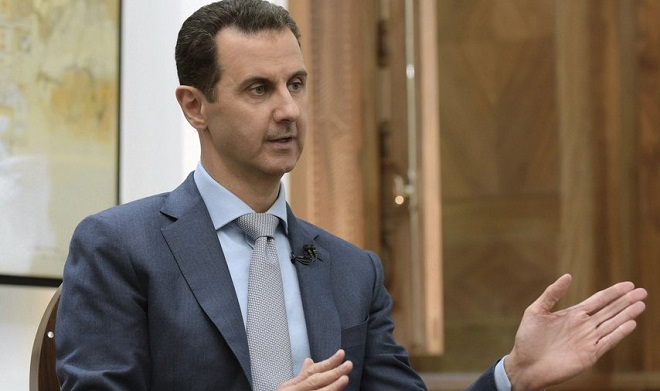 It has been claimed that after 9 years of civil war in Syria, President Bashar al-Assad will resign and take refuge in a certain country.

Axar.az reports that the statement came from the Turkish media.

Assad will visit one of the countries in the Middle East. Allegedly, Assad will announce his resignation in a televised speech in the coming days.

Middle East expert Turan Qishlagchi said that many countries waiting for Assad's resignation have already determined the amount of financial assistance they will provide to Syria at a later stage.

Alexander Shumilin, Russia's former ambassador to Syria, also made some interesting remarks about the head of the regime:

"The Kremlin must get rid of the headache in Syria. The problem is with Assad and his team."