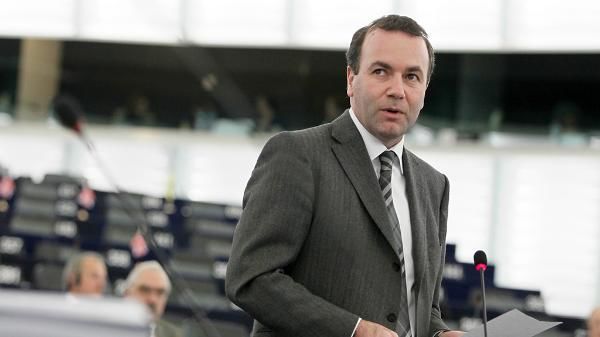 The European Union should suspend Turkey's accession talks. This is a historical mistake.

Axar.az reports this was stated by the chairman of the European People's Party, the largest party in the EU, Manfred Weber.

"The history of negotiations on the admission of Turkey was a mistake. This did not bring the country closer to the European Union. We need to stop negotiations on Turkey's accession to the EU and prepare a new legal basis for our relations with this country," he said.