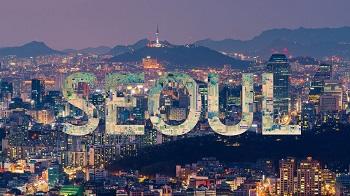 Police in the South Korea's capital Seoul have found the body of the city's mayor after he went missing on Thursday.

Park Won-soon's daughter reportedly told police he had left a message before leaving the house, leading her to raise the alarm.

His body was found at Mount Bugak in northern Seoul, near where his phone signal was last detected.

No cause of death has yet been released.

It has emerged that a female employee had filed a sexual harassment claim against Mr Park in the hours before he went missing, but there has been no confirmation that this was a factor.