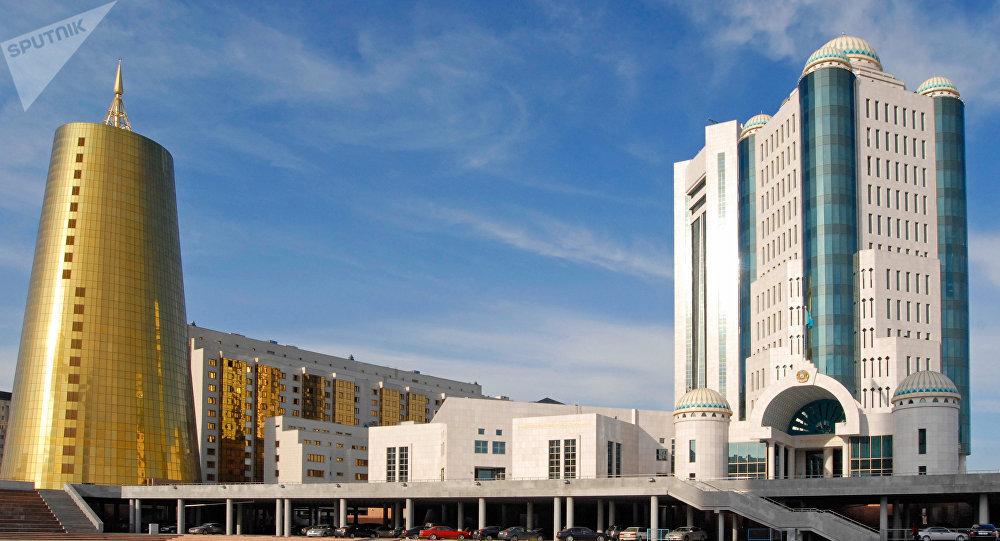 Chinese embassy says the unidentified disease has spread in Kazakhstan with a mortality rate higher than that of COVID-19.

Axar.az reports citing Turkish media that China has warned its nationals in Kazakhstan of an "unknown pneumonia" that has hit the central Asian country since mid-June.

In a statement on Thursday, China's embassy in the Kazakh capital Nur-Sultan warned that the mortality rate of the disease was "much higher" than that of the novel coronavirus.

It noted that the rise in cases of the disease had been concentrated in the regions of Atyrau, Aktobe and Shymkent.

"So far, nearly 500 people have been infected and more than 30 people are critically ill," the statement said.