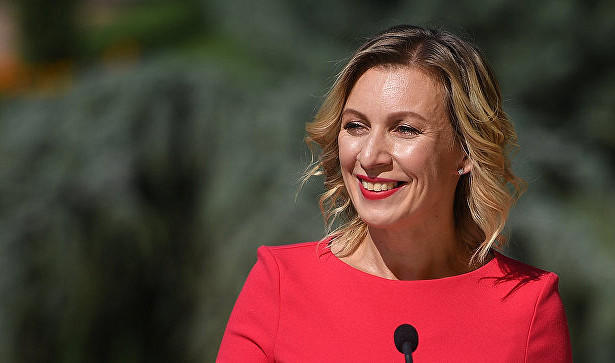 Axar.az reports that Zakharova said that the United States continues to "surprise" with new missiles.

"The speed is excellent. If they can set a target ... We know what happened to 'beautiful, new and smart' missiles in 2018," Zakharova said.

With this statement, the Foreign Ministry spokesman hinted that only 22 of the 105 missiles fired by the United States in Syria in 2018 hit the target.

Speaking at a military base in Florida, Trump said they had developed 17 times faster missiles than other missiles:

"The missiles are flying so hard that it's hard to see them. We have things that no one can think of," he said