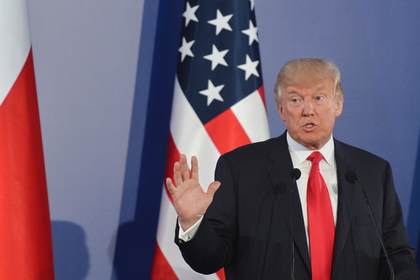 I instructed to launch a covert cyberattack on the Russian Internet Research Agency in 2018.

Axar.az reports that the statement came from US President Donald Trump in an interview with the Washington Post.

Trump's predecessor, Barack Obama, said he was aware of the Russian agency's activities, but did not take action against Hillary Clinton, believing that she had won the election.

He said he had ordered the attack on the basis of intelligence provided by Russia in connection with the election. The president said that this was a blow to Russia's cyber capabilities.

Russia's Internet Research Agency has reportedly interfered in the 2016 US presidential election.