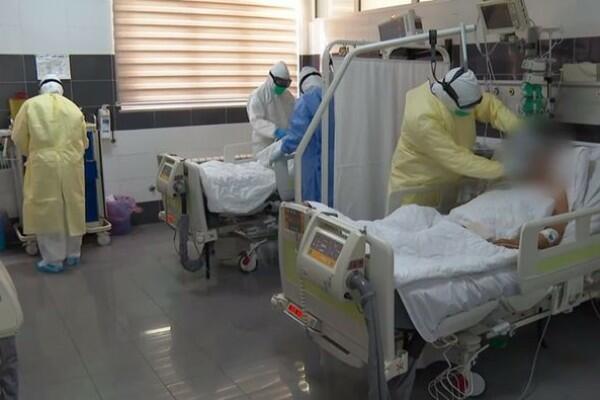 U.S. special services will file charges against China based on the confessions of Chinese scientists from the Wuhan Laboratory.

Axar.az reports that the statement came from Steve Bannon, a former national security adviser to the US President.

"They have not yet commented to the media, but people from the Wuhan laboratory and those who have come to the West are providing evidence that the Chinese Communist Party is to blame for the coronavirus. I think people will be shocked. There is good evidence that Western special services are to blame for Beijing," he said.

Bennon said Chinese scientists have been deported from China since mid-February.