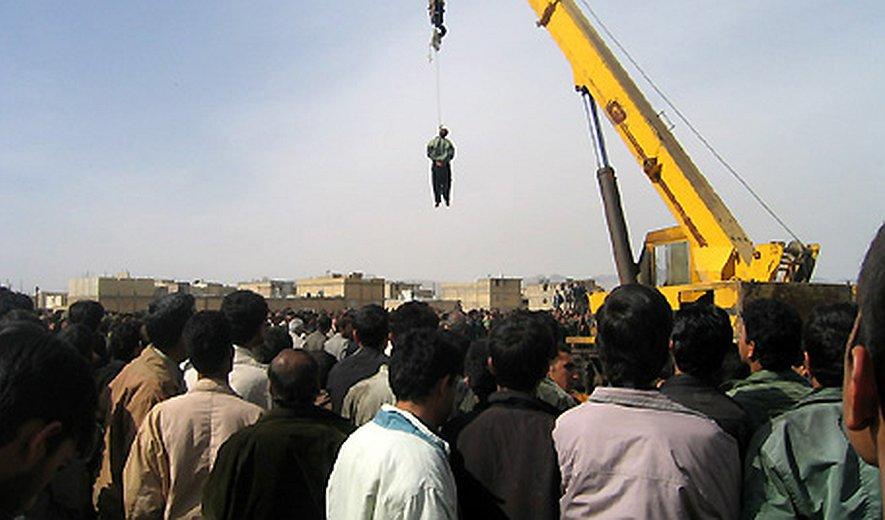 One of the people accused of collaborating with the Central Intelligence Agency has been executed in Iran.

Axar.az reports that the statement came from Gulamhossein Ismaili, a spokesman for the Iranian judiciary.

The identity of the executor has not been disclosed.

He also said that the execution of Mahmoud Mousavi Majdin, who is suspected of passing Gasim Suleimani's route to the CIA, has not been carried out yet.