Turkey calls back its ambassador to Germany 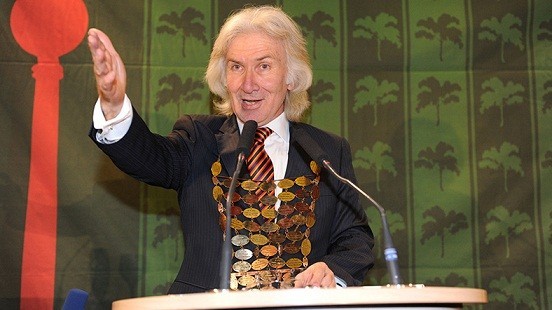 Turkey has called back its Ambassador to Germany, Huseyn Avni Garslioglu.

The Turkish media reported about this.

The draft resolution is titled “Remembrance and commemoration of the genocide of Armenians and other Christian minorities in 1915”.