State Service reveals who will partially be involved in mobilization

An Armenian female sniper was killed
﻿ 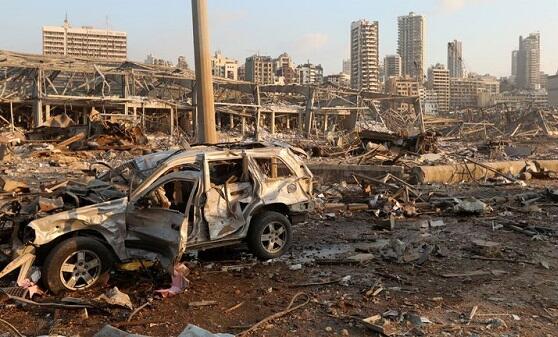 A bomb blast in Beirut has left more than 60 people missing.

Axar.az reports that the Lebanese Ministry of Health said that their search has not yet yielded results. A total of 154 people were killed in the blast, 25 of whom have not yet been identified. More than 60 people are missing, "the statement said.

A large explosion took place in the port of Beirut on August 4. As a result of the accident, the homes of 300,000 people were damaged and hundreds of houses were completely destroyed; 154 people died and 5,000 were injured.

More than 230 people have been injured in Saturday protests in Beirut, the Lebanese Red Cross Society wrote on its Twitter account.

"The Lebanese Red Cross has transported 63 people to nearby hospitals and has treated 175 people at the scene," the tweet says.

State Service reveals who will partially be involved in mobilization